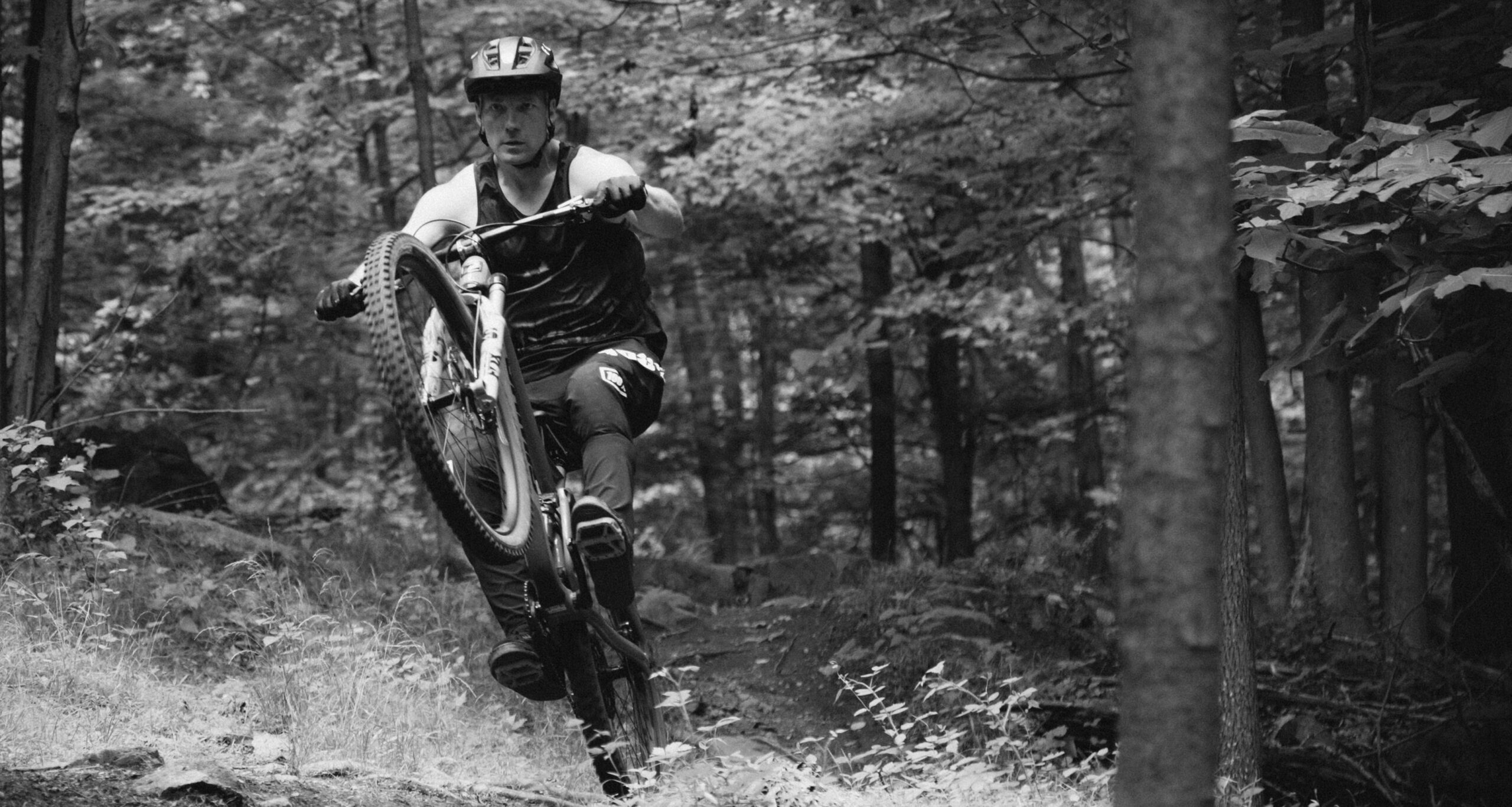 After jumping curbs and BMX racing in elementary school,  Lance picked up mountain biking at the age of 16. Although a bit late to the game, by his 2nd year he landed a spot on a national downhill team with several top-three finishes as well as numerous wins as a junior in trials.

From there he got picked up by the world renowned Volvo team and was a US national team member and silver medalist for pro level trials. That set the stage for his 14-year career as a featured performer for Cirque du Soleil at Walt Disney World, Orlando, FL.

From there he began blending his racing and trials skills to pursue extreme enduro in a way that is steadily increasing online interest as well as getting involved with skills coaching and custom bike tuning while representing Jamis Bikes. 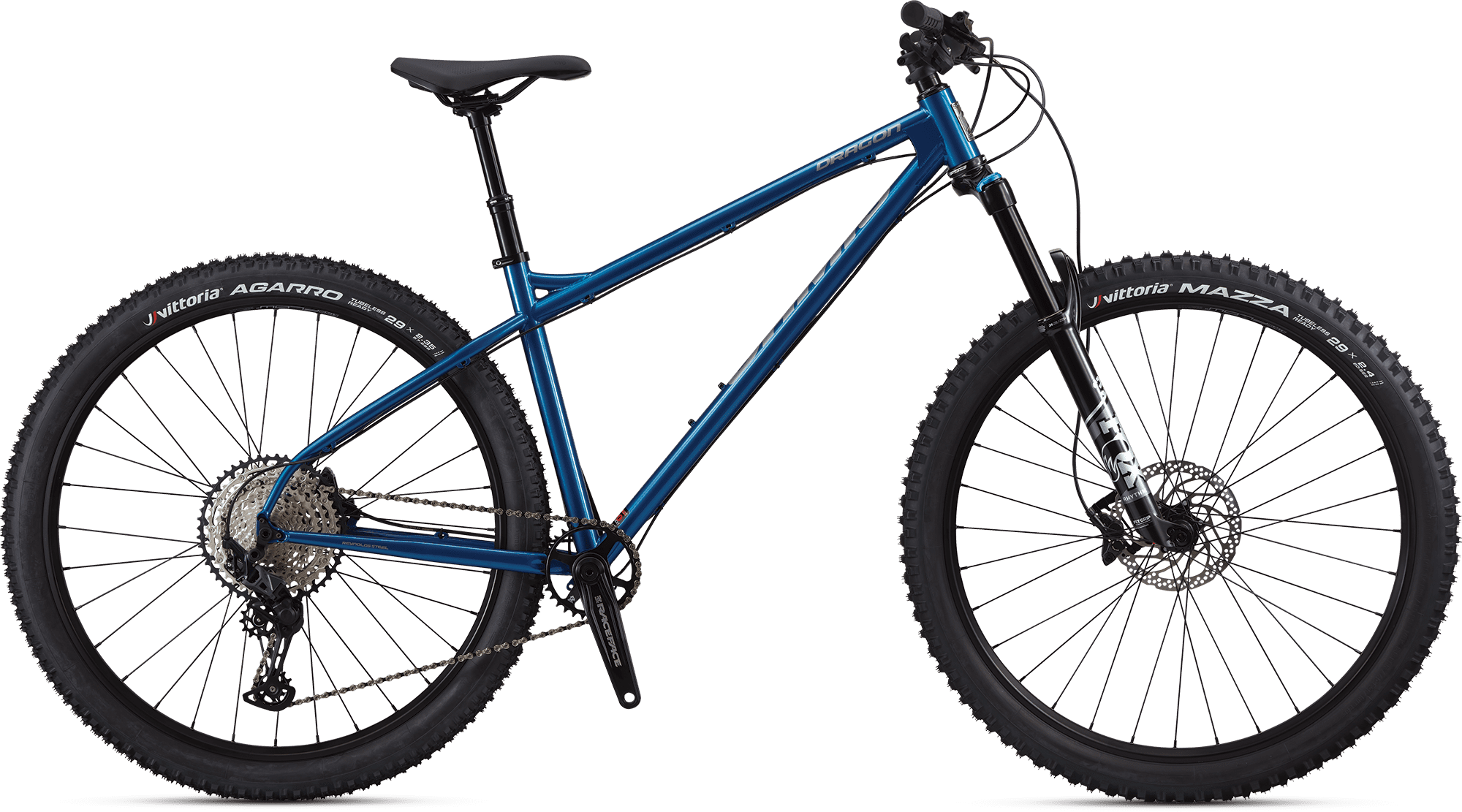 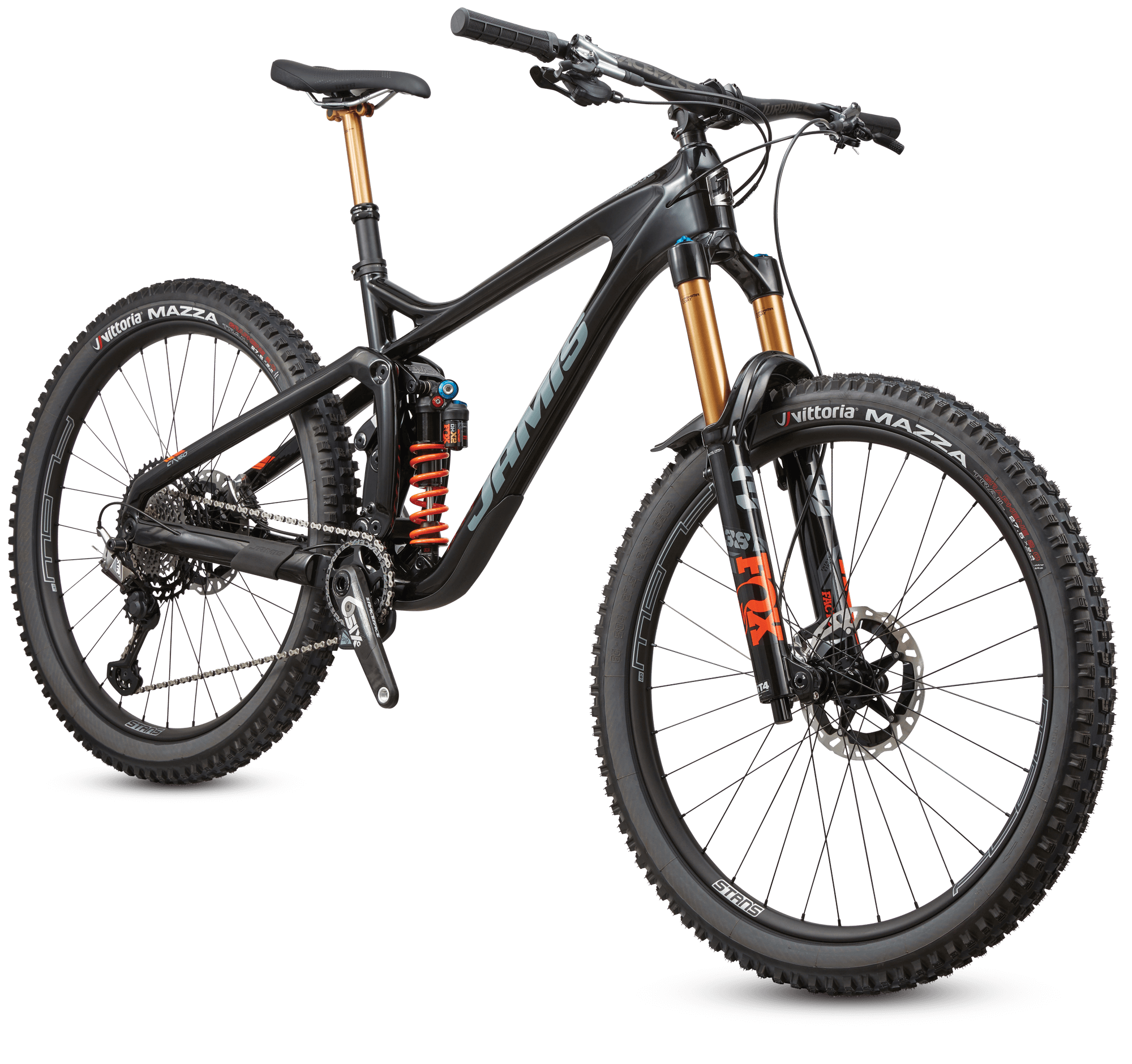 Specifications are subject to change without notice. All bike and frame weights are based off pre-production painted frames. Weights may vary in final production. Jamis is not responsible for typos or misprints. Always ride safely and within limitations. Always obey all local traffic, safety and land access laws and always wear a helmet.CPSC equipment is included with all new bicycles but not necessarily shown here. All action and lifestyle photography used by permission.